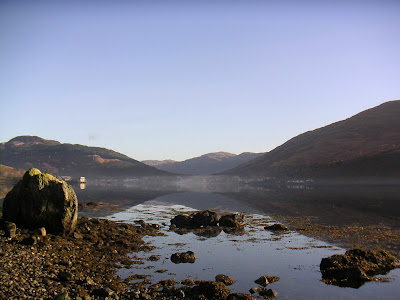 Loch Long is a sea loch extending from the Firth of Clyde.  It's a popular loch for diving as it was used as a testing ground for torpedoes during World War II.  Near to where the picture was taken is Conger Alley, well known for the Conger Eels which can be regularly seen there.  Also commonly spotted are Wrasse, Leopard Spotted Gobbies, Dogfish, Peacock Worms, Anemones, Sea Squirts and numerous types of crabs.

Loch Long is both the longest (41 miles) and the deepest (180 miles) of the Scottish sea lochs.

"Reef" about 15m wide running down to about 25m.  Reef consists of lots of boulders which is where most of the congers can be found.

Seen a seal! Not underwater though :( In between dives.
Posted by Stephen at 15:49 0 comments

First dive in Scottish waters!
Enjoyed it more than I expected.

Asinara, home of the wild blue-eyed albino donkey (really).  I couldn't believe the colour of the sea when I went to Sardinia, the turquoise blue was incredible.  I did one dive at Asinara with the Roccaruja Diving Centre. 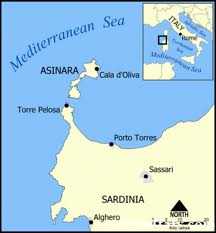 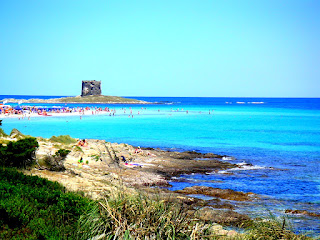 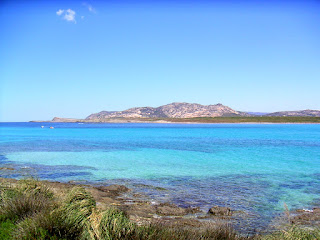 View of Asinara from Sardinia 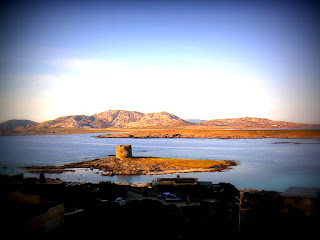 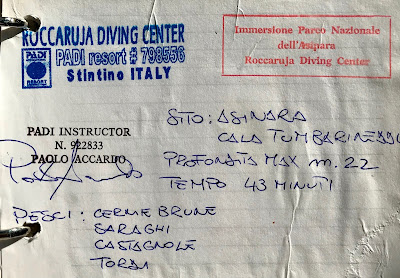 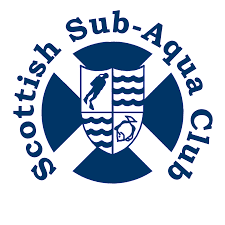 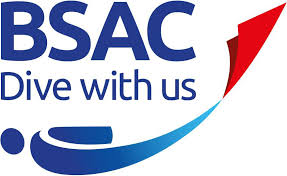 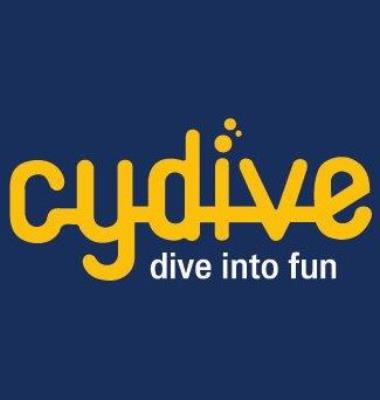